Borde is on a mission to provide no-code AI in a Box for industrial plants without a large data science team. Industrial plants are going through many structural challenges- labor shortages exacerbated by pandemics; stringent quality expectations earlier in the food supply chain; equipment inefficiencies with legacy technology. These issues are only going to get worse as the world needs to feed the 10B population by Year 2050! Borde wants to reduce time to deployment as well as time to insight to help the processing plants with top line and bottom line impact.

Borde team has ground zero experience in Big Data, Computer Vision, and Machine Learning. The Big Data market was created by Hortonworks & Cloudera, as these 2 companies took the open source products from Yahoo and hardened them for Global 1000 companies. Many of those companies had lots of data and access to a large data science team. But the majority of the companies in the world don’t have the luxury of an in-house data science team and access to lots of data. They are not able to undergo the “AI transformation” that the big companies were. This makes them less competitive, missing out on opportunities and potentially hundreds of millions left on the table each year- which got the founding team thinking – how can we create a Data Science team in a box? And that’s when Borde was born! 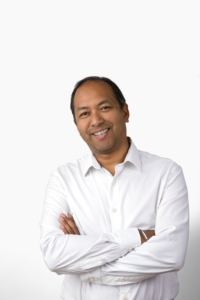 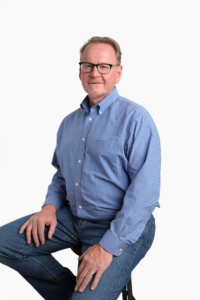 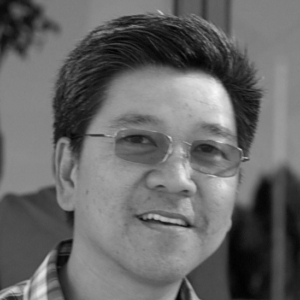 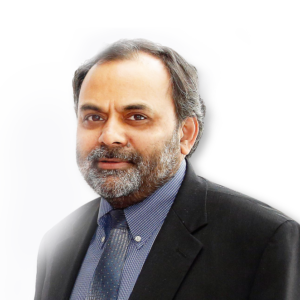 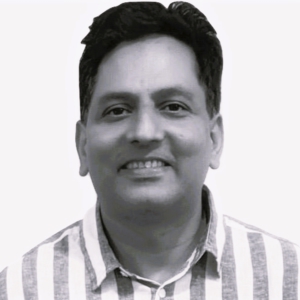 Venkat Ranganath is an Engineering and product leader with expertise in architecture, design and development of projects from incubation to delivery. Venkat has broad and deep experience across various technological domains, Big Data Environments including Hadoop & Spark, Application Servers, TP Monitors, Data Integration, OLTP and DSS databases, Windows, Unix and Linux system and driver development. Venkat has contributed to many Open source projects and a member of the Apache Software Foundation.

Jeff Bol is a new business development leader and key account manager who captured new accounts across a broad customer base in a variety of technology industries. Jeff has 2 decades of computer vision and sales management experience, with computer vision market leaders such as JAI, Dalsa, and 3D robotic cameras.  Jeff has a Bachelor’s degree in Electrical and Electronics Engineering from Rensselaer Polytechnic Institute.

In 1996, Phu was hired as the 5th engineer at Yahoo, and over a 12-year span there, he became Executive Vice President and GM, overseeing 3000 engineers in the development of all of Yahoo!’s consumer and advertising products worldwide. He led the development of many of Yahoo!’s core products such as Search, Ad Systems, Mail, Sports, Finance, Messenger and Groups, as well as Yahoo!s Platform engineering and Bangalore engineering groups. He led many key acquisitions for Yahoo in Search, Shopping, Payments, Sports, etc. He retired from Yahoo in 2007 to focus on his family, non-profit and advising startups.

Prior to founding DataTorrent, Phu was Executive Chairman of Buysight, a leading provider of real-time retargeting and intent-based display advertising. Phu was responsible for product and company strategy and was instrumental in the acquisition of Buysight by the Advertising.com Group of AOL in December 2012.

Before Buysight, Phu led the Engineering and Product groups at Kiva.org, a non-profit whose mission is to alleviate global poverty through micro-financing of entrepreneurs world-wide.

Dr. Satyam Priyadarshy is the Chief Data Scientist and Tech Fellow at Halliburton. A highly sought out speaker, author and scientist, Dr. Priyadarshy is a pioneer in the fields of data science, big data, analytics, and emerging technologies and is the first Chief Data Scientist of a major oil and gas industry firm. Dr. Priyadarshy is also an adjunct faculty at Oklahoma State University and a Senior Fellow at the International Cyber Center at George Mason University. Prior to joining Halliburton, he has held various leadership positions with top tech companies such as AOL, Network Solutions, Acxiom Corporation. Dr. Priyadarshy obtained his Ph.D. from IIT Bombay and MBA from The Pamplin School of Business at Virginia Tech.

Bharadwaj Pudipeddi is a Senior Director, Azure AI at Microsoft, pushing limits on AI acceleration.  His areas are of expertise are ML/DL acceleration, CPU design, distributed training/systems, and flash/storage controllers. Bharadwaj has more than 25 years of experience as an architect of cutting-edge technologies at large incumbents such as Microsoft, Intel and pioneer startups such as 3Leaf Systems, Violin Memory. Bharadwaj has a MS, Computer Engineering from Virginia Tech and BE, Electrical Engineering from Andhra University.

Jeremy leads the sales and marketing organizations at TIGA (a Tetra Tech Company).  Prior to joining, he spent the last six years as Chief Revenue Officer for two emerging data analytics and IIOT technology startups (WellAware and OspreyData), managing all go-to-market activities including sales, implementation, field service, and client success departments. Prior to that Jeremy was at Capgemini where he served as the Operational Technology Practice Leader in Oil & Gas leading a team of consultants committed to delivering business value for operators at the convergence point of IT & OT application investments.  Before his time at Capgemini, Jeremy spent the first 16 years of his professional career in sales leadership roles at ABB, Weatherford (CygNet), Aspen Technology, McGraw-Hill Companies, and 3M.

Jeremy holds a BBA in Marketing from Baylor University, an MBA from Texas A&M University, as well as Ph.D. coursework and residencies in Business Leadership from Capella University.